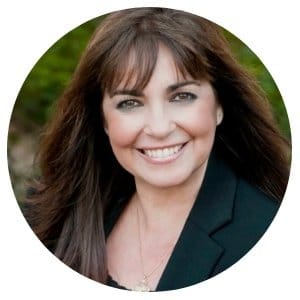 An award-winning commercial and music video producer, Pepper has more than 100 national and regional commercials to her credit.

Pepper worked with Fox Television’s America’s Most Wanted for more than 15 years, traveling all over the country to produce re-enactment segments. She built shoot teams, secured locations and selected talent to ensure a successful shoot.

In addition to Fox, Pepper has been on the production team for several made-for-television movies and feature films. She’s supervised and managed projects from $500 to 5 million.